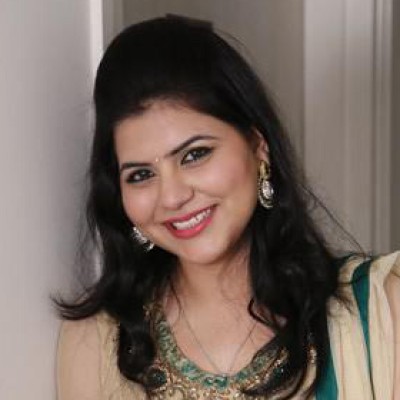 A Letter from Beyond

Hey buddy! Never thought about this happening but yeah, we call life strange, guess what would you call afterlife then? Hey! I saw you from up here. Thanks for being strong in front of my family that day. Some people questioned your friendship when they didn’t see you cry at my funeral. Had only they seen you break down once you were alone. I am sorry for not being there

They were the best of friends since the day they had first met four years back.   The day they had met, both of them had felt what you normally feel when you are around people who have known you the longest.   That was nature’s cue to them, that theirs would be a special relation, and it indeed was special, in every manner possible.   Not a single day passed

The school I studied in had a lawyer as a chairman, and his son, serving as the Vice President, was a lawyer too. I came across this fact not as a 7-year old student of that school, but as a citizen, whose father read the newspaper in which a brave journalist had dared to raise questions against the impending trial and conviction of a bus driver, who had killed an